Congresswoman Jackie Walorski (IN-02) today released a new ad highlighting her work to strengthen our national security and keep American families safe from terrorist attacks. She also announced she received the endorsement of former U.S. Ambassador to the United Nations John R. Bolton. 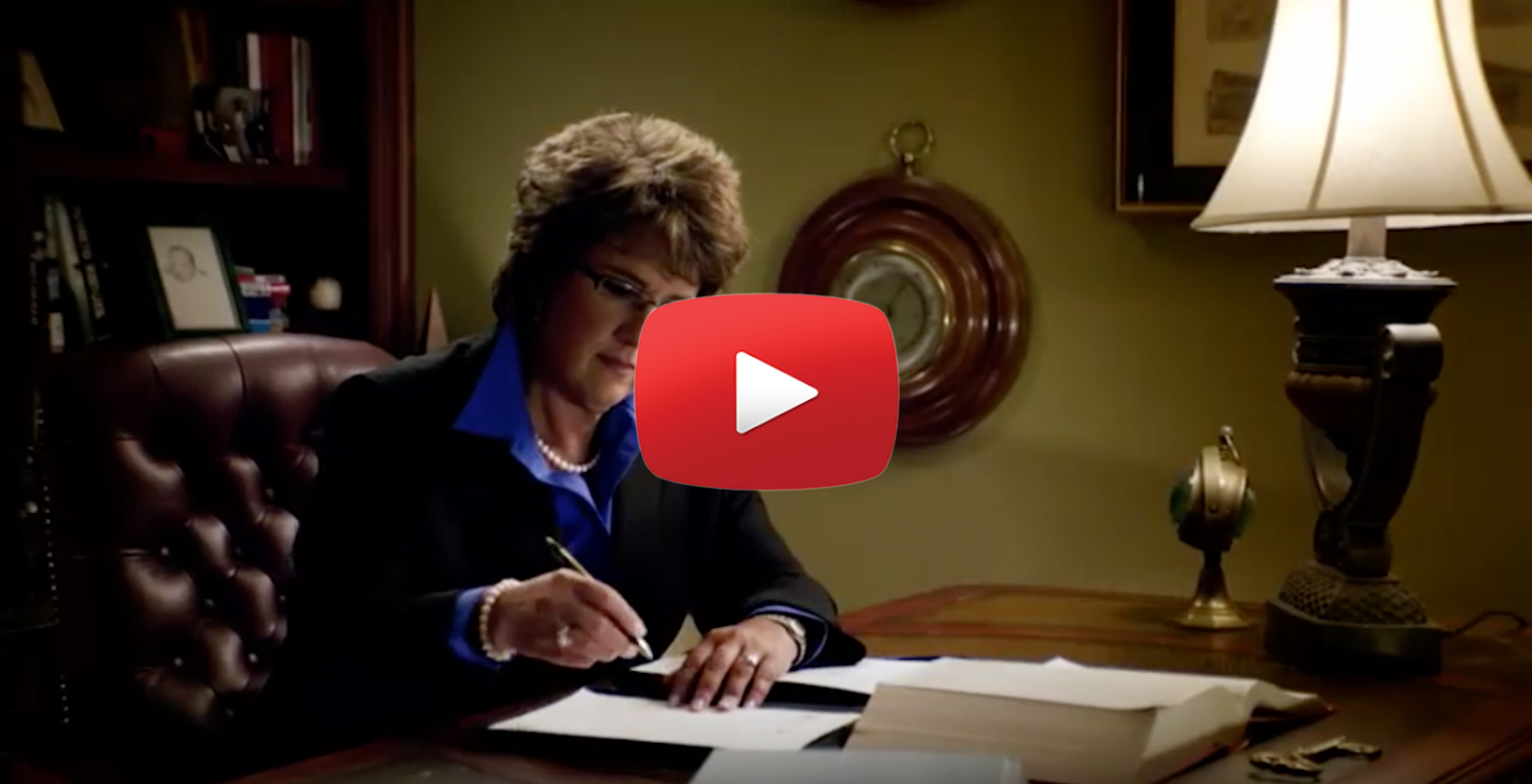 “As a member of the House Armed Service Committee, Jackie has proven she’s dedicated to supporting our service members as our nation faces increased threats at home and abroad,” Amb. John Bolton said. “In Congress, she has spoken out against President Obama’s failed foreign policy, and we need her to remain there for the next president in order to ensure we continue the fight against ISIS and to strengthen our national security, which is why I am supporting her re-election.”

“Jackie is keenly aware of the danger ISIS poses to our country, and she is committed to strengthening our military and protecting our national security to prevent terrorists from attacking innocent Americans,” said Walorski for Congress campaign manager Emily Daniels. “She has led the fight to stop the worst of the worst terrorist detainees from being released from GITMO only to return to the fight. Jackie has been an outspoken critic of the president’s failed foreign policy agenda, and she is working for bipartisan solutions to keep American families safe.”

Walorski has led the fight to keep dangerous terrorists in GITMO. She authored a bill, H.R. 5351, passed by the House, that would immediately block the transfer of any detainees from the Guantanamo Bay detention facility until the end of the president’s term, or until the FY17 National Defense Authorization Act (NDAA), H.R. 4909, is signed into law. The NDAA passed by the House contains Walorski-authored provisions requiring the U.S. to enter into written agreements with foreign governments that agree to accept GITMO detainee transfers. The administration has said it wants to release as many detainees as possible and transfer the remaining detainees to U.S. soil before President Obama leaves office in hopes of fulfilling his campaign promise to close GITMO.

Walorski opposed the administration’s nuclear deal with Iran. She voted against H.R. 3461, legislation to approve the agreement that lifted sanctions on Iran without ending the nation’s nuclear weapons programs. She also supported the Iran Accountability Act, H.R. 5631, to impose tough new sanctions on Iran over its ballistic missile tests, support for terrorism, and human rights abuses.

Walorski has worked to strengthen America’s military and national security. As a member of the House Armed Services Committee, she plays a key role in enhancing our national security through the annual defense policy bill. She authored ke provisions in the NDAA passed by the House this year, including a measure to make the National Security Council more accountable and transparent. She supported the Countering Terrorist Radicalization Act, H.R. 5471, to combat terrorist radicalization and boost efforts to detect and disrupt homegrown terror plots.